Son Clave: The Rhythm that Conquered the World

👏👏👏…👏👏
This isn’t a slow clap, this is an iconic rhythm you’ve definitely heard before.

Today we’re going to talk about the Son Clave rhythm and what makes it so cool.

It’s a lopsided 5-beat rhythm but still feels completely natural and danceable in regular 4/4 – and its uniquely winding and hypnotic pulse has helped it conquer the world of contemporary music far beyond its Afro-Cuban roots.

The last 70 years of modern music has so ingrained the Son Clave beat into the sound on radio waves around the world, that it’s unlikely that many musicians who use it today would even realise its origin or wonder why they might have been drawn to using it. It has permeated everything from old school Rock’n’Roll like Bo Diddley, or Dr. John, to present day Hip Hop Snoop Dog, to R’n’B Beyoncé, Drake and so much more.

A Son Clave back beat is incredibly versatile in lots of different musical styles yet always gives a track a groove that stands out. If you feel you just can’t seem to break out of defaulting to four to the floor beats when you’re making music, then this odd numbered hypnotic 5-beat rhythm will freshen up the feel of your 4/4 beats.

So what is the Son Clave? 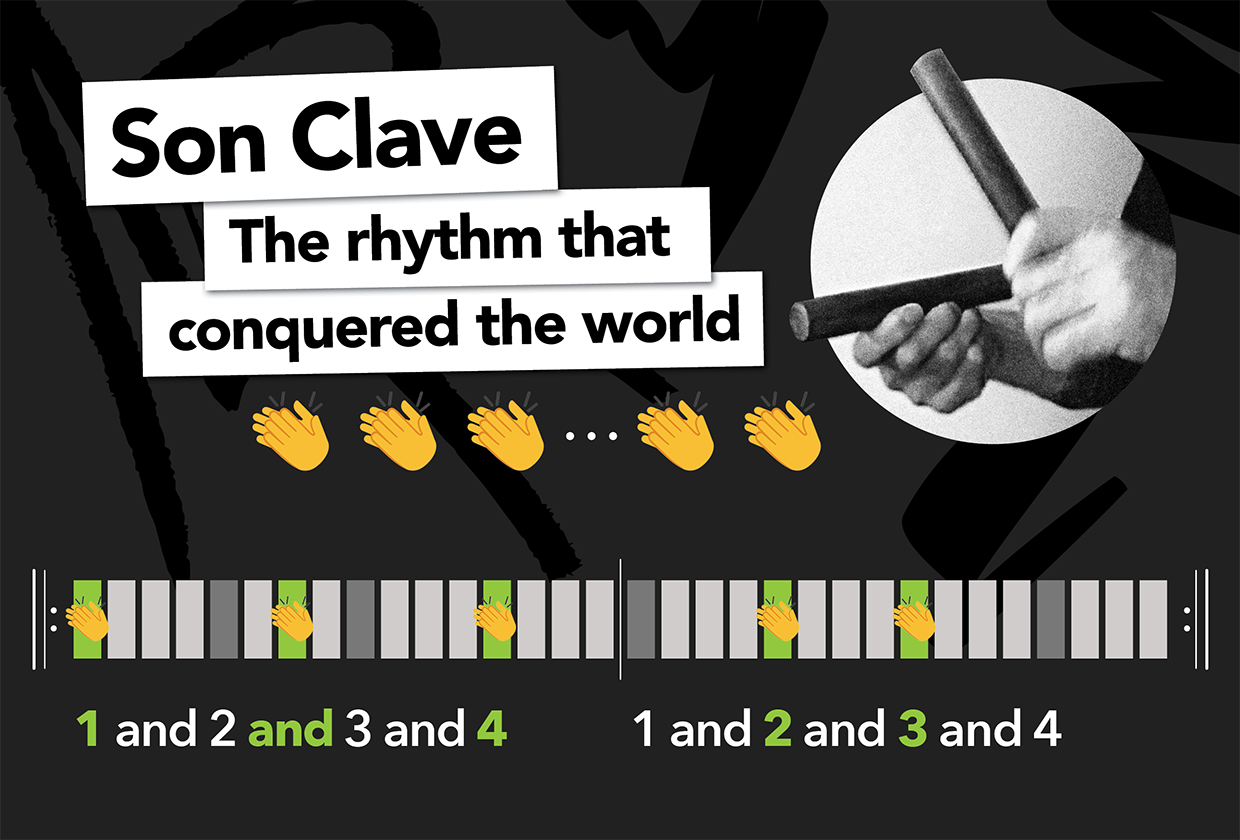 If you divide up two bars of 4/4 into its beats (“1 and 2 and 3 and 4 and…” and repeat this twice), only five of these notes are ever played or emphasized in a Son Clave beat – 3 long beats in the first bar, and 2 fast beats in the second bar. 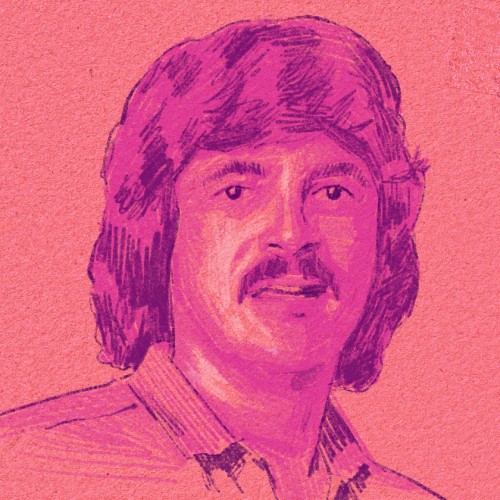 Get started on learning this rhythm with Melodics’ lesson “Kala” (available for Pads or Drums) which uses the Son Clave as a perfect introduction to basic syncopation.

To see how versatile the Son Clave can be in modern musical contexts, listen to the kick drum, bass and piano rhythm in the iconic hit “Rosanna” by Toto. Frequently referenced as a prime example of a halftime or “purdie” shuffle it’s surprising to hear a Son Clave in there too!

You could even head in to Melodics to learn to play this song on Keys, Drums or Pads to get inspired with some fresh new rhythms you could use in your own music.