Climbing chords – “Running Up That Hill” by Kate Bush.

Do you have a certain mood or theme you are wanting to establish in your song? Just like the sounds of the instruments themselves or the lyrics, the chord progression plays a large role in defining the overall feeling of a piece of music.

The chord progression is the series of chords that form the overall harmonic structure of the song. Within each key, there’s a series of different chords that all work within that key – you can choose the order that you play them in and which chords you choose.

There’s plenty of chord progressions to choose from when you’re writing a tune, and plenty to learn about but let’s take a closer look at one in particular, the VI, VII, i progression in the context of ‘Running Up That Hill‘ by Kate Bush.

This progression begins all the way up on the key’s VI (6th) chord (aka. Ab Major). By not starting the progression on the root chord (i), starting on the VI gives it a sense that it’s already been rising — as one of the last chords available in the 7 note chord scale, the VI chord has a strong upwards direction to it as if the progression is already nearly finished.

This is because it naturally wants to resolve up to the “tonic” or the home base of the key (the i chord). If you this chord progression to climbing Mt Everest, we’re starting our climb already in the death zone and the only way from here is to the summit.

The VII chord (Bb Major) which is the second chord played in the progression, reinforces the fact we’re still climbing. At this point, we can see the summit — but we’ve still got one last push to get there. No going back now.

Finally, the progression resolves at the top with the i chord or the “tonic” (C minor). Time to plant the flag and take in the views, before doing it all over again.

This progression is in a minor key which gives it a darker melancholy edge, but at the same time because it moves so strongly upwards from the beginning, it gives it a sense of optimism as we head towards something brighter and more hopeful.

You can see why it fits so perfectly with a song named ‘Running Up That Hill’ — and how the rising tension and sense of optimism worked so well during one of the most climactic scenes of Stranger Things season 4.

The progression through VI VII i occurs in parts of many songs, such as ‘Lean On‘ by Major Lazer. But it’s also just as common to vary the order of the 3 chords in this progression — such as the close-cousins i VII VI VII, or VII VI i i, or i VI VII progressions

It’s also popular as a bridge, pre-chorus or chorus such as you can hear in the chorus in the theme song to ‘Duck Tales‘, ‘Big Love‘ by Fleetwood Mac, Jimi Hendrix’s version of ‘All Along the Watchtower‘, the outro to Led Zeppelin’s “Stairway to Heaven“, the pre-chorus to Oasis’ ‘Wonderwall‘ and ‘Rolling In The Deep‘ by Adele.

Can you think of any other songs which have this optimistic and uplifting chord progression? If you’re not at your instrument right now, start training your ears and listen out for examples in our Climbing Chords playlist.

If you’re interested in getting to know the basics of chord progressions, try out Melodics’ course on common chord progressions. Learn to read chord progressions written as Roman numerals, practice moving between chords and shift hand positions and practice playing chords as melodies and harmonies in the style of New Wave music.

And for premium subscribers, you can learn to play ‘Running Up That Hill‘ just like Kate Bush to get a first hand experience of how this progression works so you can add this to your creative repertoire. 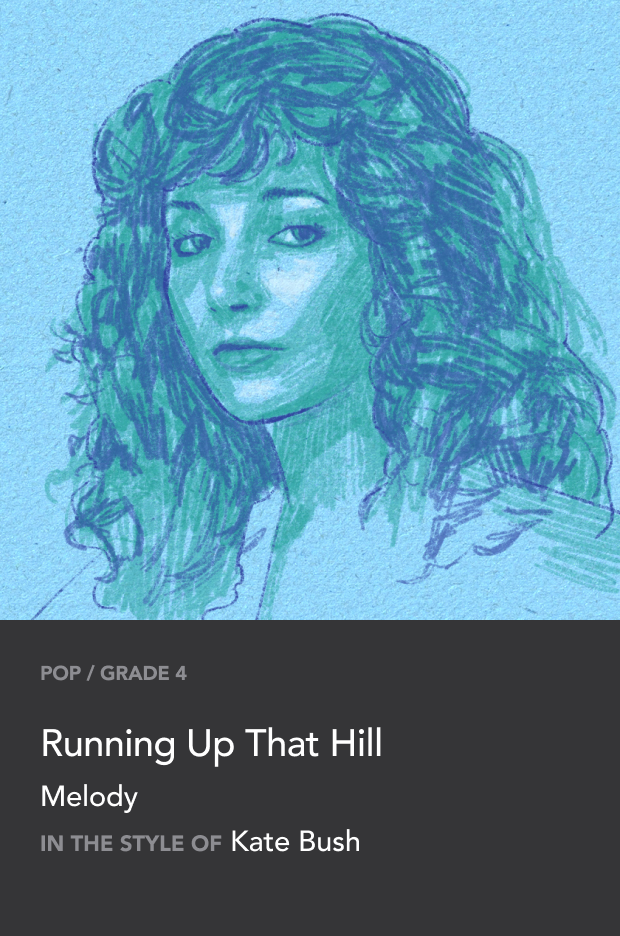 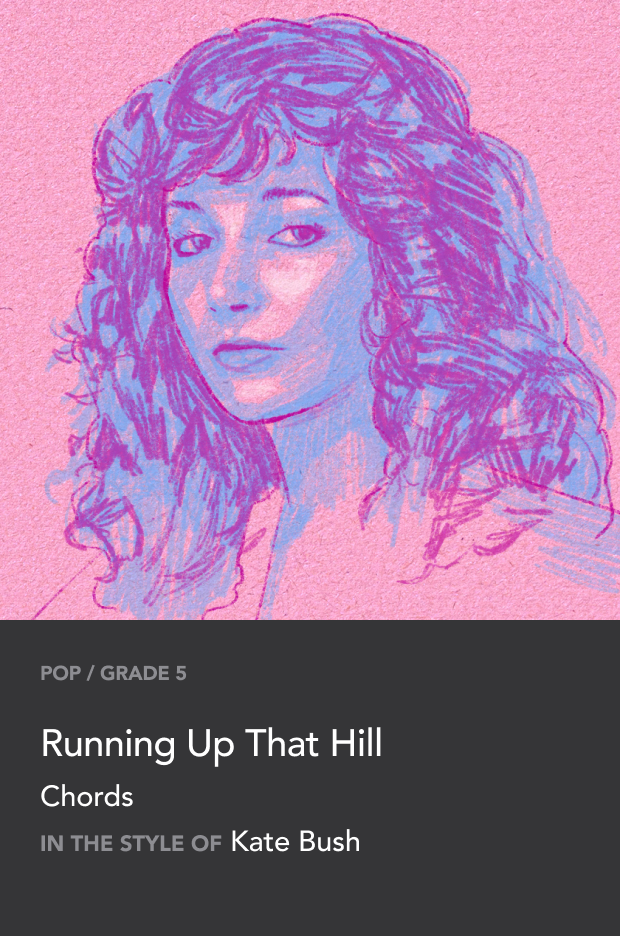 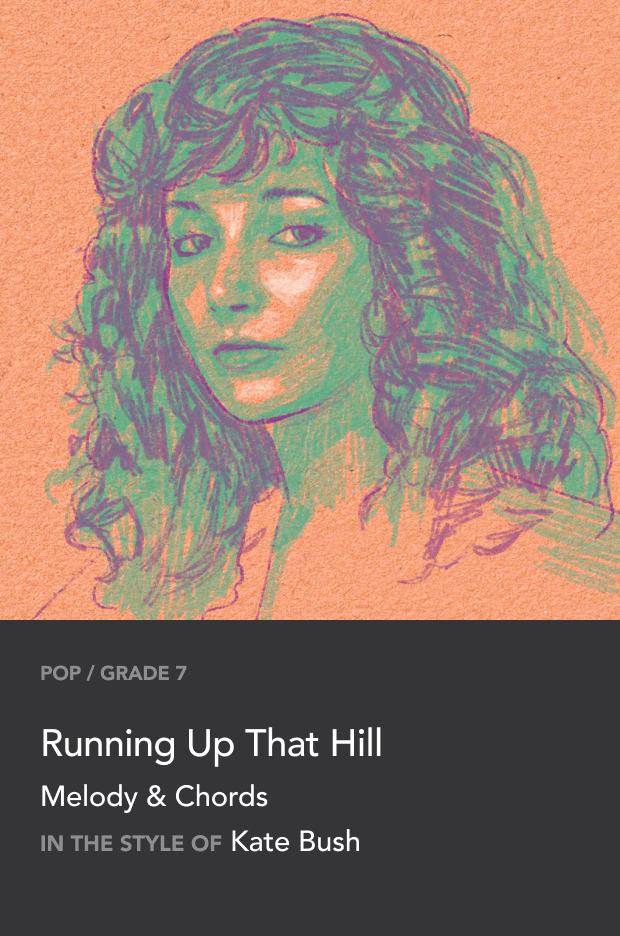