Hi there!  I’m Spinscott, and I am a lifelong drummer, DJ, and music fanatic that has been obsessed with Jungle & Drum n Bass (DnB) music for over 20 years.  During this time, I’ve always thought of DnB as a “Producers Genre”. What I mean by this phrase is that while every style of music involves levels of creativity and updates/changes to the sound, DnB just seems to evolve and push limits at an accelerated rate.  In my opinion, it would be challenging to identify another genre of music that has more sub-genres, sub-sub-genres, spinoffs, clones, and variations to its sound while simultaneously retaining a listener base for just about all of its prior forms. Even with the common appearance of elements such as classic breaks like Amens (nod to my favorite genre, JUNGLE!), Think, Apache, bass (808, Reese, reverse, etc), and wonderfully recycled pads & vocal clips…, there is always an inherent drive to push limits and experiment with new applications of rhythm and sound.

In addition to the music itself, many forms of DnB are about creating and manipulating energy for the listeners and people’s moves on the dance floor. Relying on much more than just a “drop”, many producers strive to maintain a flow of energy and impact at the track level, and throughout an entire set or performance.  Certainly these elements exist in other DJ related music genres, but they are quite prominent in DnB. As a “producer’s genre”, there is often a competitive and perfectionist nature that comes with making the music, with intense focus on not just the finished product, but on precision of rhythms, varying dominance in the mix, high sound quality and fidelity (sometimes lo-fi is preferred of course!), and endless new ways of using samples and new or classic effects.

While there are countless rhythms utilized in the production of DnB , with new ones evolving and emerging constantly, there are certain primary rhythms that lay a foundation for the genre as a whole.  To be clear, I’m speaking of the rhythms themselves, not the sounds, because in production there is an unlimited array of drum sounds that can be substituted or layered into the same rhythms. Bringing things back to a fundamental level, I’ve broken down three essential rhythm variations into steps that will enable people to play them live as real-time performances, while learning how to differentiate between the beats. The nature of these beats originates from the methodology of splitting up a break phrase and using various start points, as has traditionally been done using sequences or partial sequences. As a drummer, I’ve always programmed the sampler using single notes, or “one shots”, and play them like one would play bongos or other hand drums. This enables real-time variations and freestyling that breaks the boundaries of using pre-defined sequences of notes.

The DnB Quads course that I have created with Melodics, focuses on three rhythms (or beats) containing Kick+Snare+Hat+Bass sounds.  These beats likely have a variety of names in the industry, but I have always referred to them as “The Forward“, “The Step Back“, and “The Stomper“, so those are the names I’ve chosen to accompany the DnB Quads lessons.

Utilizing 16 pads on the standard sampler/drum machine layout split into four quadrants,  the beats are played sequentially through each quadrant, with bar one in Quad 1, bar two in Quad 2, and so forth, repeating the cycle.  One of the reasons I constructed the lessons in this manner is so that the player can concentrate on the rhythm, while the base notes change during each run. 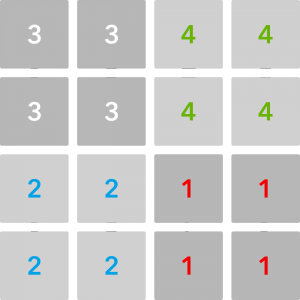 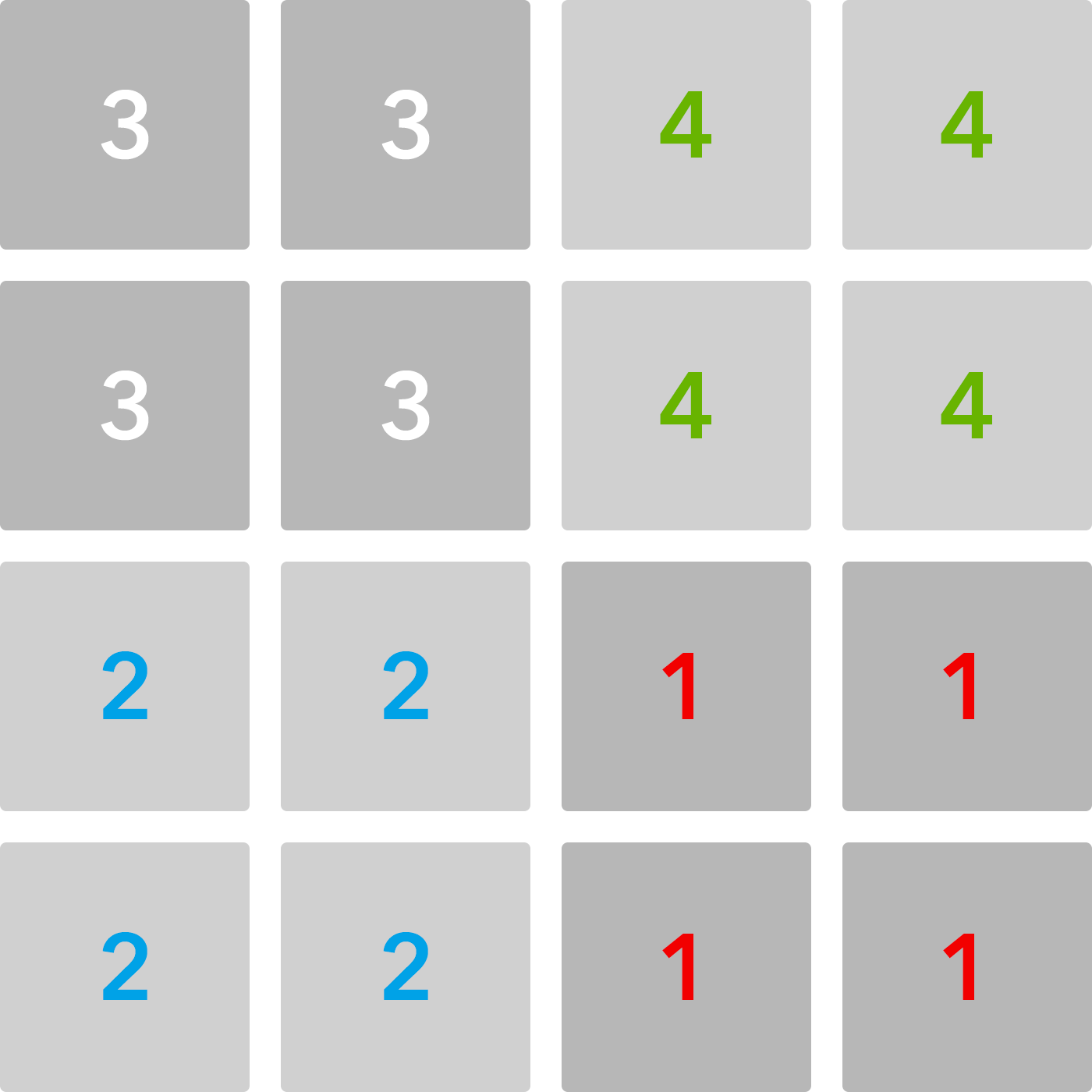