Tag: 5 tracks you should listen to 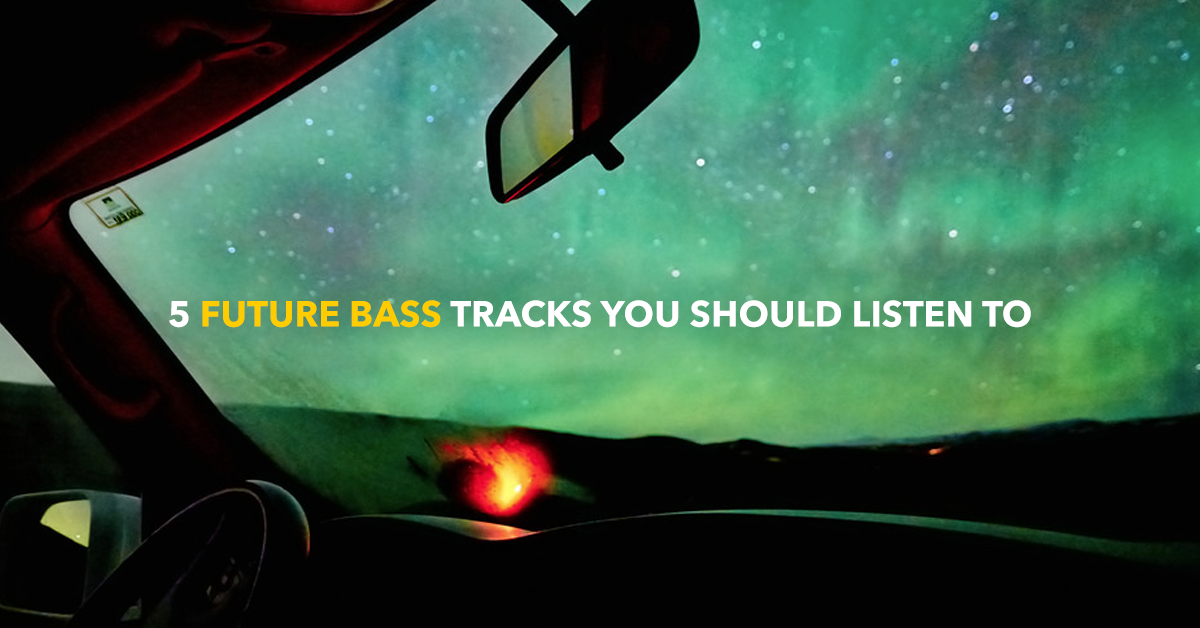 5 Future Bass Tracks You Should Listen To

This week Melodics has released brand new lesson Future Bass lessons called ‘Aurora’. To mark the occasion the team has decided to share five future bass songs that we rather like.

With one of the best producer names in the Future Bass scene, Lindsay Lowend dropped GT40 three years back.

2. Hayden James – Something About You (ODESZA Remix)

Hayden James with the original and ODESZA on the remix. Doesn’t get much better than this.

Sango has made numerous collaborations with singers and rappers in his short career. His LP with SPZRKT entitled ‘Hours Spent Loving You’ was a masterpiece.

Norwegian producer Cashmere Cat ascended into prominence in 2013 with a string of popular remixes. Since then he has gone on to collaborate with The Weeknd.

A future bass list would not be complete without a song from Flume. The Australian producer continues to grow, with his signature sound heavily influencing the next crop of future bass producers.

Had to add in an extra tune from Sam Gellaitry. At only 17 years of age this Scottish producer shows it is never to early to make amazing music.